This year I’ve been acting sort of casual about the Superbowl menu situation. Living in NYC, where the game will be played tomorrow (well sort of NYC), should be getting me extra excited, but just like when the president’s in town, it really just boils down to a traffic nightmare for those of us coming and going to work and appointments every day. But I was snapped out of my complacency by an unusual situation: my hubs decided, shopped and is prepared to execute a menu totally devoid of any Mad Hungry recipes. I mean–for cryin’ out load–if any book should be cooked from this year, it’s Mad Hungry Cravings, named one of the top five munchie cookbooks by the San Francisco Guardian http://www.sfbg.com/2013/03/26/feast-5-stoner-cookbooks. Surely a game representing the top two stoner states should be feted with food from an equally notorious book? My competative juices are flowing again. Since it’s not too late to create or alter your menu for tomorrow, I’m throwing some recipes into the ring: Teriyaki-glazed Chicken Wings, Loaded Potato Skins, and Queso Fundido recipes are in the index on the left side of this post.

But back to my hubs. It’s Sam Sifton, the venerated NYTimes food columnist and current newsie big wig, who stole my man’s appetite away from me with these three recipes Game Day Nachos, Clam Dip, Coke-Brined Fried Chicken.  I felt defeated before the game was even played. Like I wrote Sam yesterday, I get the coke chicken and nacho’s but surely my proven, can’t-stay-away-from, carmelized onion & bacon dip http://www.marthastewart.com/356658/caramelized-onion-and-bacon-dip-potato-chips-and-crudite would have better odds in Vegas than his clam dip?  Sam advised me to make it anyway. So make I it I will. And it’ll be placed right next to that clam dip like a Seahawk facing a Bronco, and then we’ll see whose the winner! Stay tuned for the outcome and have a great weekend. Best, LSQ 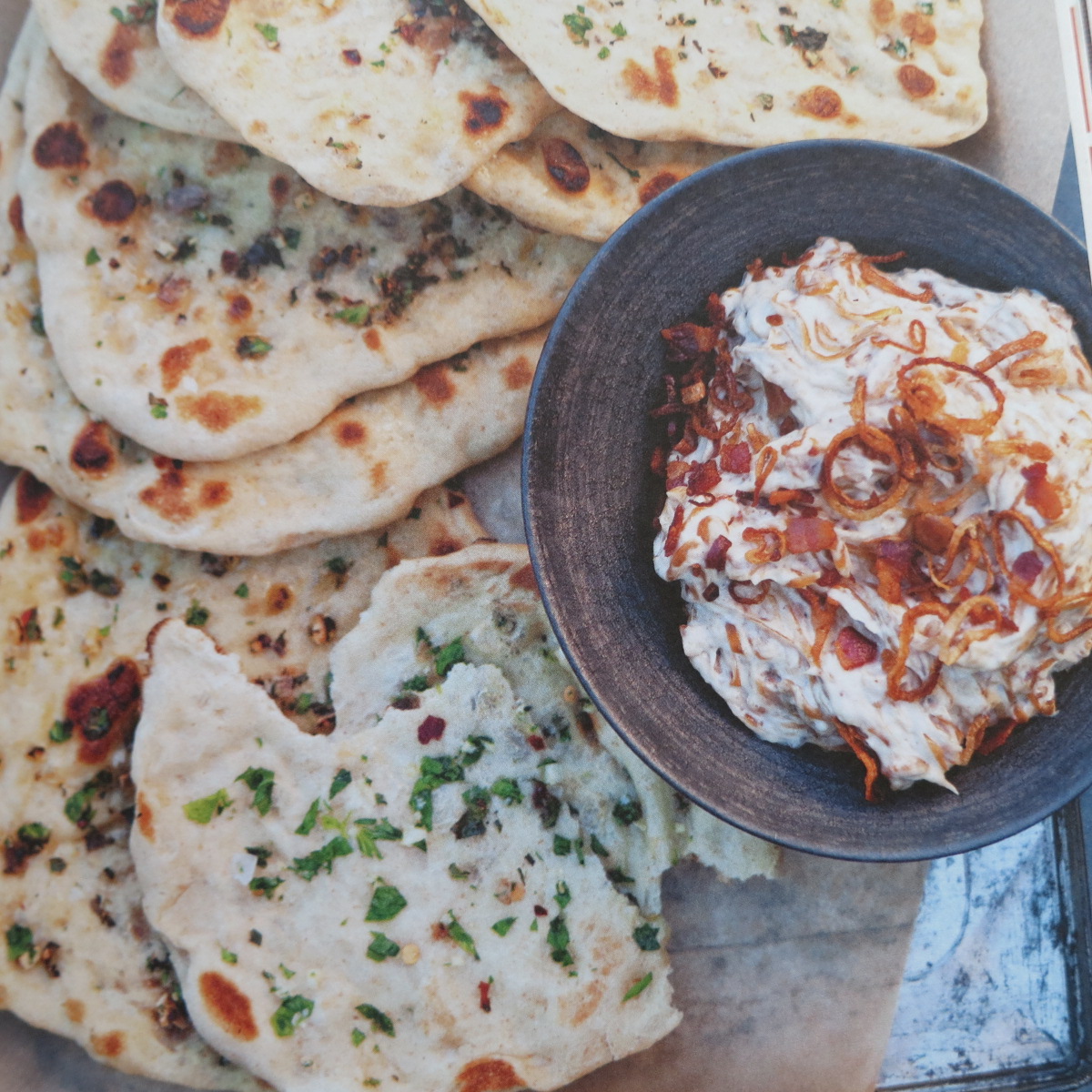 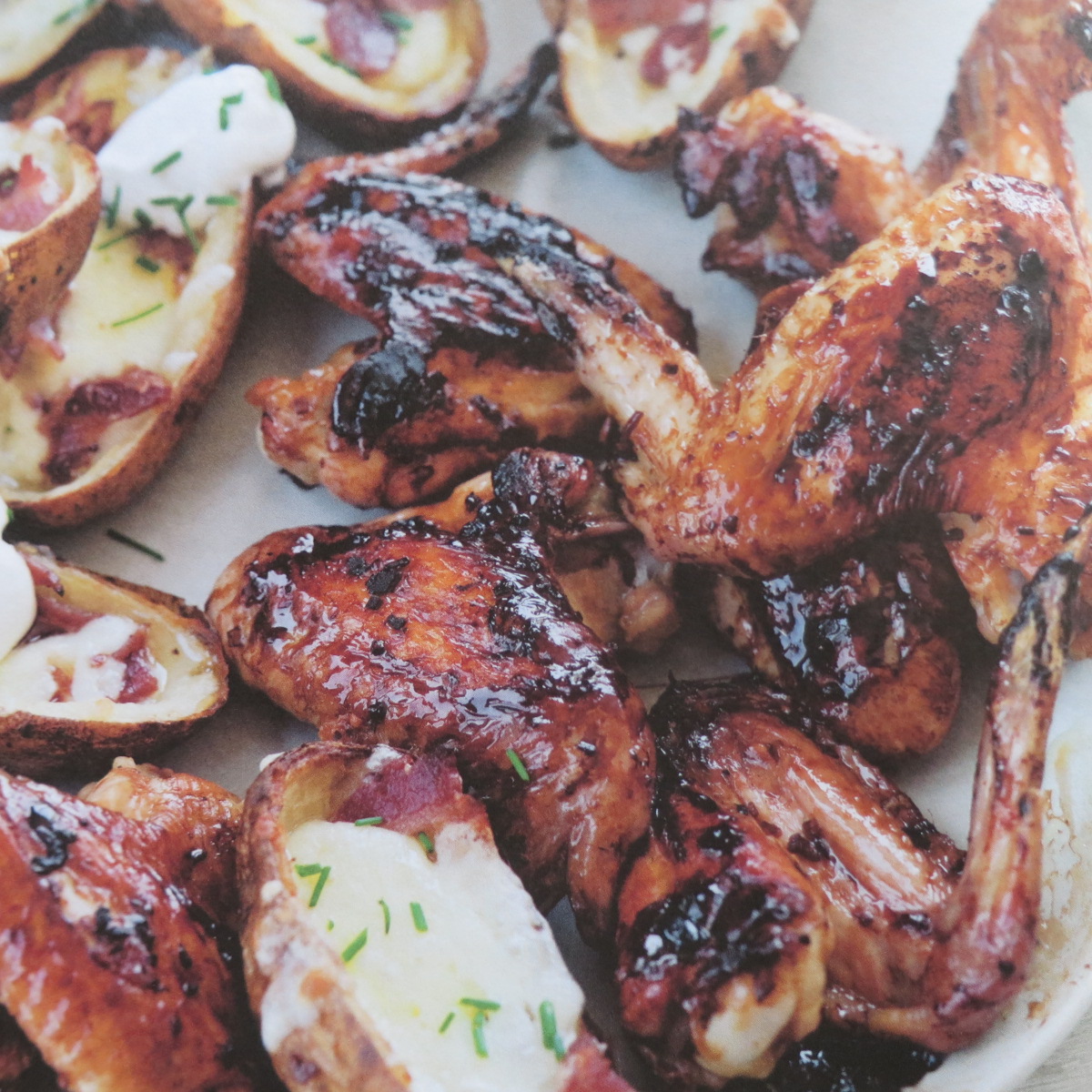 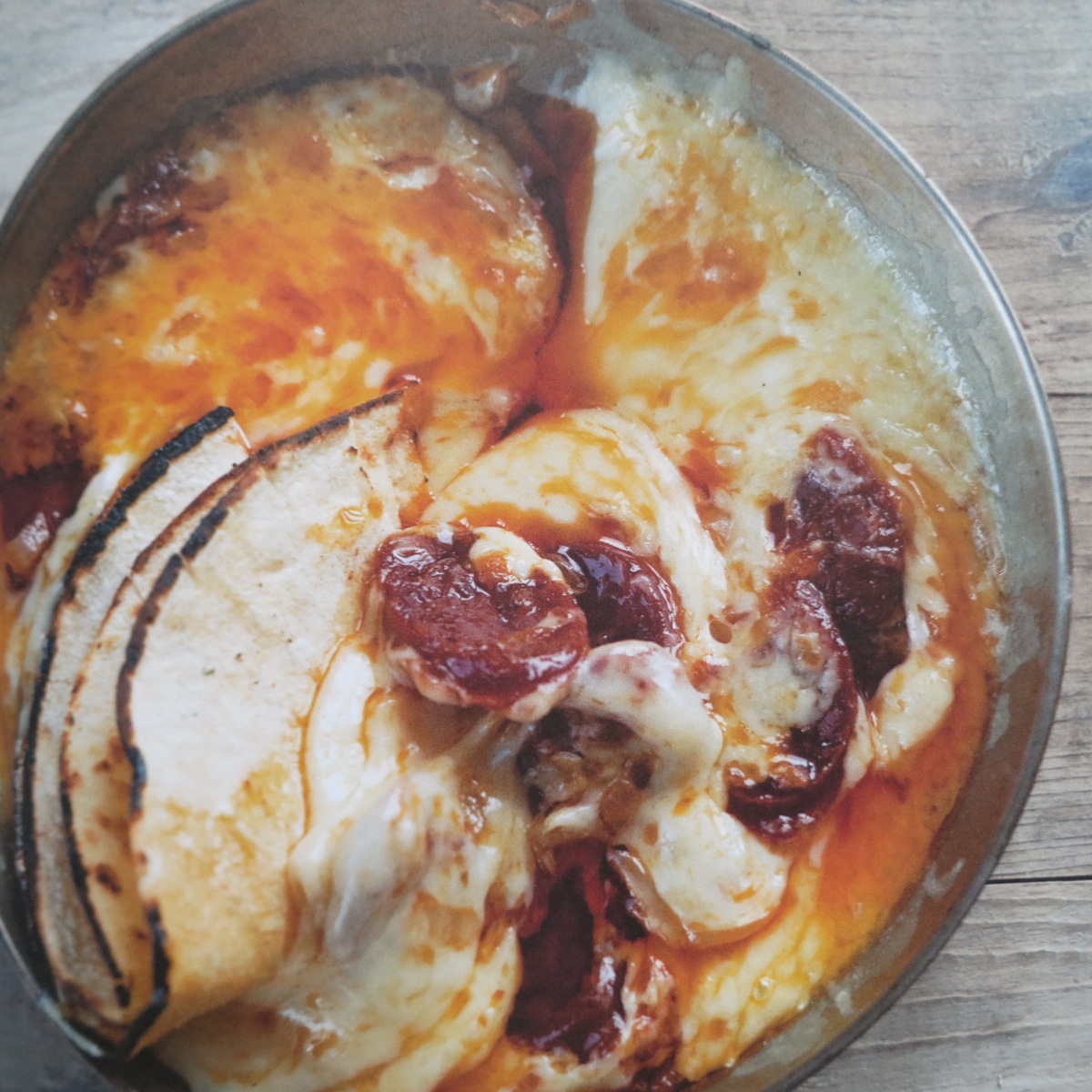