Director of Innovation and Pantry Diving

Calder believes burning garlic is a cardinal sin and that there are few things that aren’t improved with a layer of grated parmesan. Likes include cartography, the Knicks, dogs (big and small, he doesn’t discriminate), and getting lost (and finding his way) in a foreign locale. He would never turn down an omakase marathon, but is just as happy with a plate of rice, beans, and chicharron de pollo. And, if at gun point, he was forced to choose one thing to drink for the rest of his life it would be ice cold stella, er, or maybe rioja, a full bodied rioja, actually scratch that, it would be Appletons, yep definitely Appletons with ice and lime (but would never turn down a Jameson). 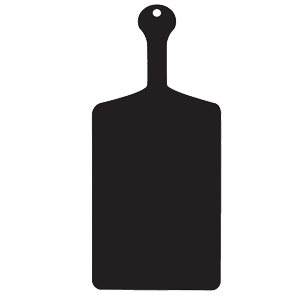