Miles was never much for school. So the ritual, repetition, and military precision of a professional kitchen was his education. At age 16 Miles dove head first into a full-time apprentice cooking job in one of NYC’s top 3-star Michelin restaurants. Aside from mad cooking skills, he learned French, Spanish, math, and science, so I guess you could say that he graduated from the school of hard knocks. Miles is handy to have around when you’re low on dough, only have a few groceries, many friends to feed, and no idea what to eat. He’s famous at home for consuming large glasses of homemade citrus-honey water, using a lot of butter (although we’re never mad at him for that), and whipping up handmade Chinese noodles at a moment’s notice. When he was little, his brothers followed the directions when building legos, yet he’d dump the box out and create something entirely new. That’s life according to Miles 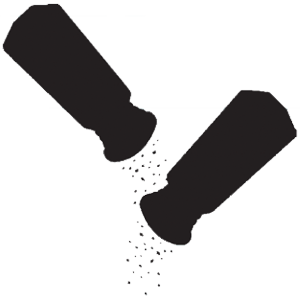