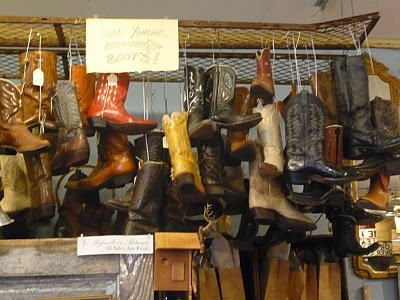 I am honored and thrilled to have the opportunity to post on Mrs. Lucinda Scala Quinn’s (otherwise known as ‘mom’) blog this afternoon. The reason for this unexpected (and I must say flattering) appearance?  Announcing the first leg of LSQ’s book tour for the soon to be released (March 19th) Mad Hungry Cravings.

Our destination?  The fabulous Central Markets that dot the larger of the only two states that used to be their own countries, Texas: Austin March 19th, Dallas March 20th, Fort Worth March 21st, and Southlake March 22nd, for four cooking demonstrations to be held at 6:30 pm.

We are beyond excited for this opening leg of the book tour. Me, because I managed to finagle my way onto the trip–I’ve been dying to visit Texas since I read about Davy Crocket at the Alamo when I was 5 years old; I can’t think of a state that offers more to American culture, can you?

Furthermore, my mother will be hosting a radio show at 1 pm on Monday, March 18th, for the Martha Live show on Sirius XM Radio’s Stars channel 107 to talk about the imminent release of her book and whatever else strikes her fancy.  The guests? Myself, and the true woman behind the scenes, the inimitable Lauren T.  We will be doing a simultaneous live facebook and twitter chat so please call in with questions at 888-410-2102. We will also be giving away, via Facebook/Twitter, 4 signed copies of Lucinda’s Mad Hungry Cravings Galleys (some pre-published swag).

We look forward to hearing from all you Mad Hungrers!