MY SON FROM ANOTHA MOTHA 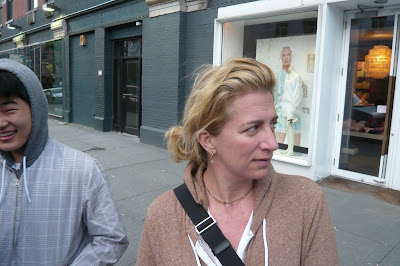 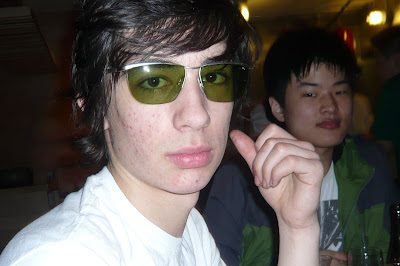 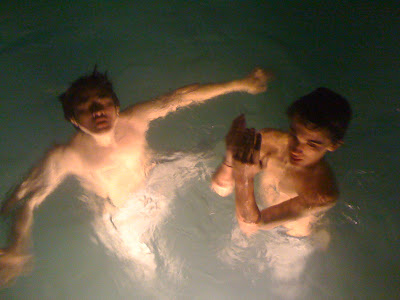 Aside from all the man grub that populates the recipes in Mad Hungry–there are quite a few
ethnic inspired recipes of several types too. In case anyone wonders where the Korean connection comes from–here he is, Gene Kang–my Facebook son (or so he claims). Several friends asked me who this Korean “son” of mine is: he’s one of several non-Quinn quasi-adopted boys in my life.
As Luca’s 6th grade friend, he brought me Kimchi when he was 11 years old (who do this?) and sent me a virtual batch of it too my first week on Facebook. He and Luca have traipsed to every corner of this city seeking out the best cheapest noodle bars (Rai Rai Ken, East 10th street) and not held back his annoyance when taken to (by me) the overpriced wanna-be’s ones too. This dude has an amazing sense of taste–unafraid to share his critiques of my food (tough) on many occasions. When Luca joined his family on a winter trip and reported that lunch was had in a parking lot with a stove and mad good beefy noodle soup, my sandwich-packing self was shamed. Hence the Oxtail and Noodle recipe was born: likely less deserving of Gene’s flattery (he advised cooking it longer til the soft tissue breaks down more–which I did) than his real mama Kangs but still tasty enough for us regular folk anyway.
Categorised in: Uncategorized