SOMETIMES ITS FUN TO EAT OUT 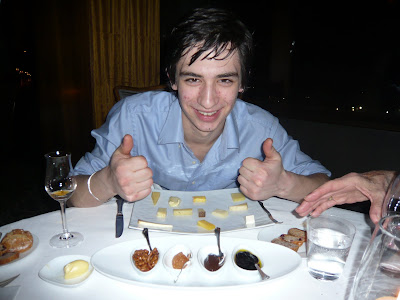 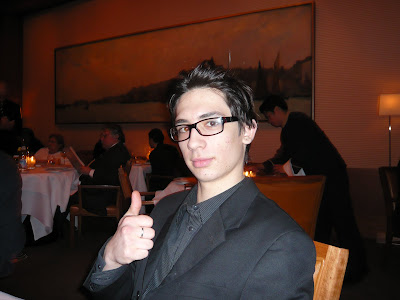 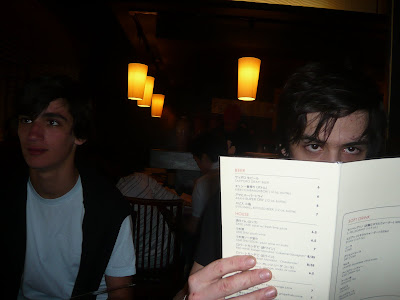 Sometimes it’s fun (and worth it) to eat out even though I’m happiest cooking and eating at home. But sometimes it’s so effing annoying: overpriced and also fraught with problems (NOT at the above named locations) that it’s not even funny!
On a recent Saturday morning we traveled downtown to pick something up and noticed that our parking place was right next to the newest, hippest, coolest restaurant in town (or so all the groovsters say). Just for fun, on a beautiful day and because the outside tables appeared empty, we guilelessly decided to have breakfast. Four young ladies greeted us at the podium and said that they were worried about seating us outside, fearful apparently of overwhelming the server who had no customers (or so she said).
So we sat inside. The cute young foursome stayed together at the podium (never moving or ceasing conversation amongst themselves) the whole time we tried to dine (don’ t ask)–the whole experience made worth it by RJQ’s following comment. “It’s almost like a bunch of little kids are playing restaurant.” Why do people put up with this nonsense, which they must or else this place wouldn’t be the “grooviest” place in town. Anyone desirous of avoiding such disappointments, check out Cathy Erways awesome blog: noteatingoutinnewyork.com
Categorised in: Uncategorized